It is extremely common for a car to break down and need a part replaced. Most car owners have already experienced this, and those who haven’t, will do so at some point in the future. Many car owners are also aware that cheap auto parts are available if one knows where to look for them. However, this is where most people’s understanding of cheap auto parts available at discount prices ends. Either most people end up paying premium prices for the parts, or trust that the cheap used car part being installed by the mechanic is indeed the best deal available. But is this true?

Most used car parts on the market today are salvaged from cars that were completely wrecked in accidents. As such, these are some of the worst car parts to use for repairs and replacement. Various studies undertaken on such parts have shown that these parts require frequent replacements and repairs. Additionally, these parts may adversely affect the safety, comfort, and gas mileage of the car. This is because many parts have internal damage that is not visible easily, even to the trained eye. Yet, these car parts are used many times simply because the car owner cannot afford to use new and more expensive car parts.

Of course, there are parts that you can compromise on and get a used part, while there are other’s that you can’t on. For example, transferring a headlight or tail-light from a used car is not a problem in most cases (though it will wear out sooner than a new one). However, transferring an air filter from a used car may be counter-productive since it may already have dust and dirt in it that will harm your car instead of helping it. The same goes for more sophisticated parts such as transmission. A general rule of the thumb is that more the internal and smaller moving components in an auto part, the riskier it is to acquire a used one for replacement.

The problem with cheap car parts has been increased even more due to the fact that there are very few regulatory agencies (private or government) that can test the used car parts before they are installed in a car as replacement. However, there are ways to obtain cheap auto parts that won’t break your bank balance, and yet be as reliable as new car parts. Many used car parts may seem cheaper on paper, but frequent repairs, lower mileage and missed car-days due to the car being in repair shop add up to quite a bit in the long run. As such, one must make the effort to avoid these parts. The alternative is using discount stores, both online and offline that provide new auto parts at discounted prices.

The auto parts bought from these stores have already undergone testing in many cases and the prices are lowered primarily by lowering overhead and reducing the profit margin. This allows such dealers to provide cheap auto parts, often at over 15-20% discount, and sometimes even more. The benefits of getting these parts over seemingly cheap auto parts are obvious. The parts are tested, and can be returned in case of defects. Since these parts are new, they often last far longer than used parts and provide optimum performance. As such, there is no danger of the hidden costs often associated with used car parts. These stores are often found online far more than offline since the overhead of running an online store is far lower than a brick and mortar business. Searching online for “cheap auto parts” and “discount auto parts” may yield some good results. However, be careful since many places online are auctions for old used parts, not discount stores for new parts at lower prices than others. 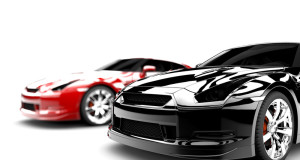 What Is An Auto Body Shop? 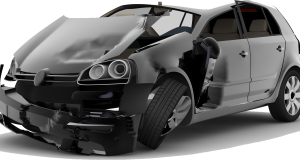 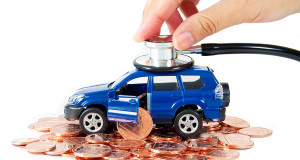 Do I Need Car Repair Insurance for Used Cars 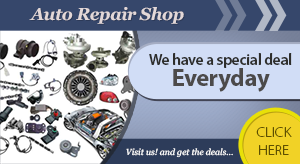